While the dates of the final inspection by the Commissioner for Metro Rail Safety (CMRS) are awaited, here’s a look at some of the stations on the 12.64 km Botanical Garden – Kalkaji Mandir section of Delhi Metro’s new 38.23 km Magenta Line in the 162.5 km Phase 3 project.

The Delhi Metro Rail Corporation completed signalling tests in early October and received most of the statutory clearances, but hasn’t yet announced which dates it has proposed to the CMRS, whether those have been rejected or accepted, or what they’ve done to expedite the process in making the line operational. There’s been complete silence since their last press release.

Unless indicated, all images are via reader Aby Kunjachen and were taken around October 19 – 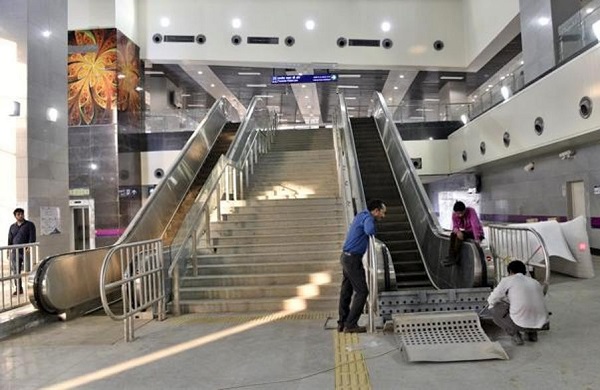 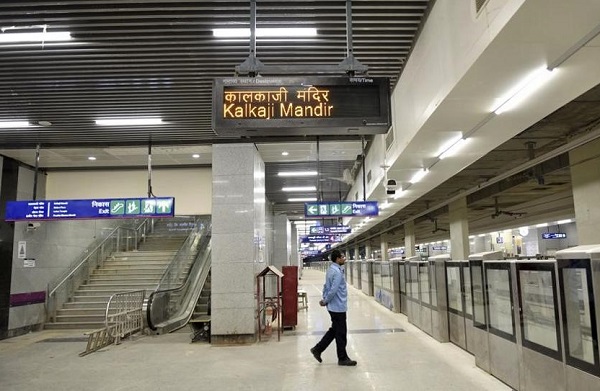 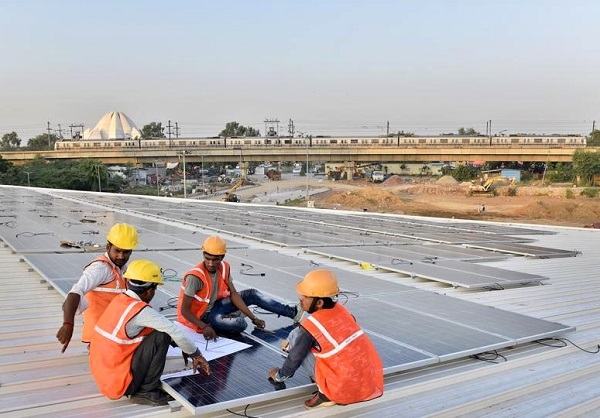 A lot more images of Kalkaji Mandir Station shot in July can be viewed here. 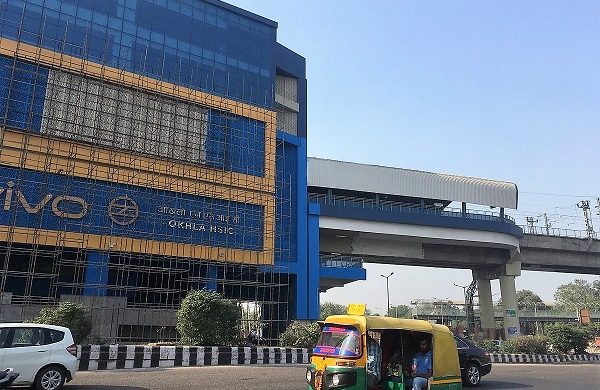 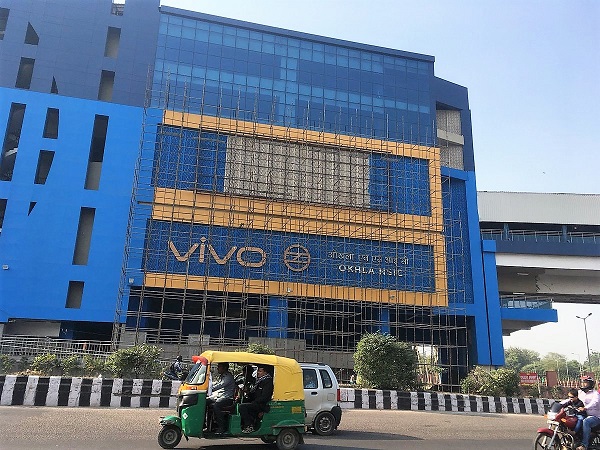 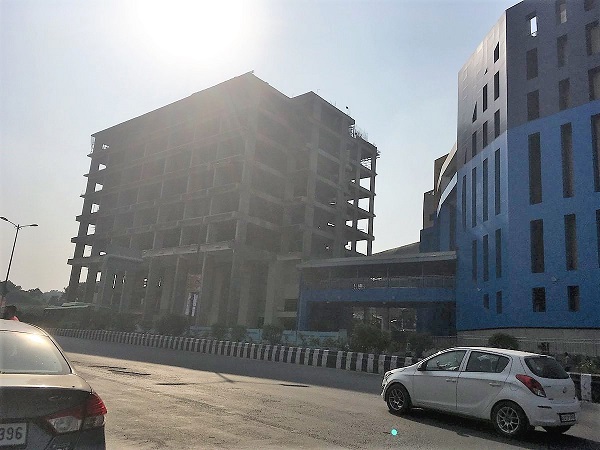 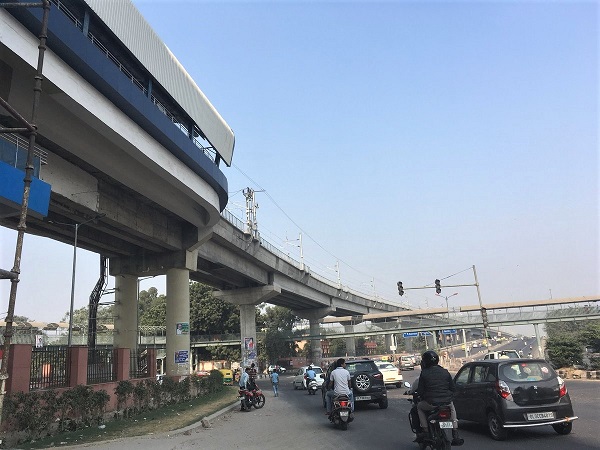 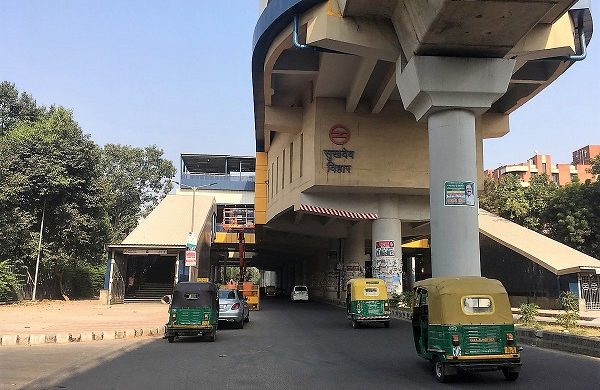 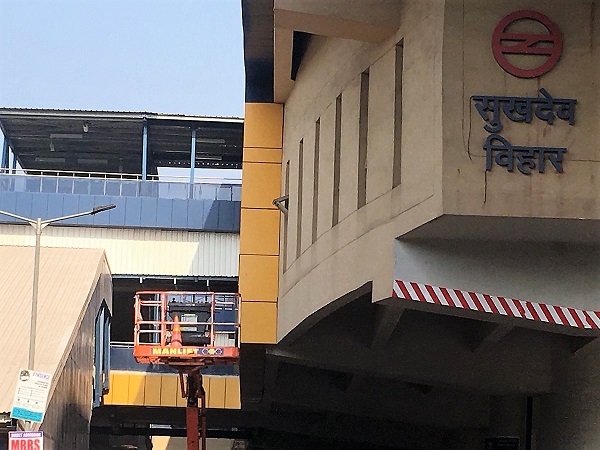 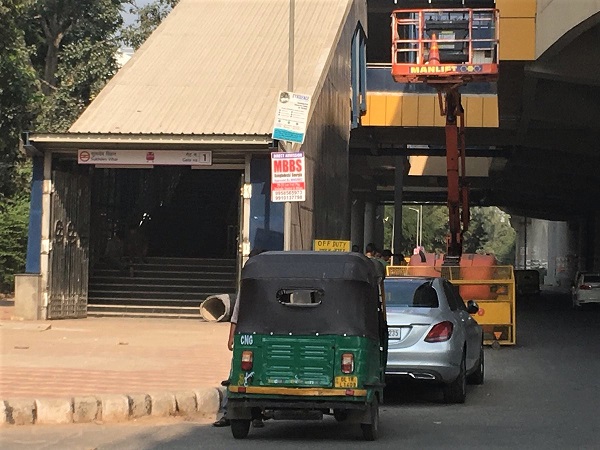 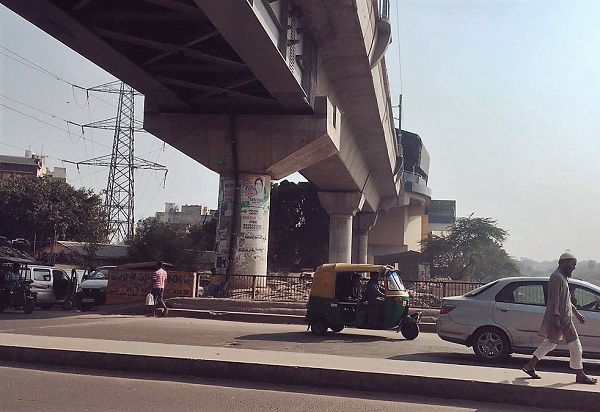 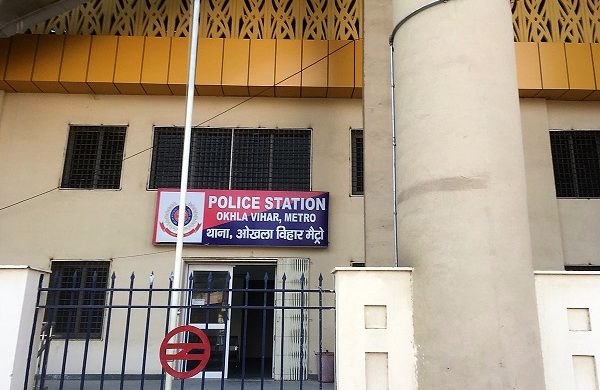 I’ll post the CMRS’ inspection dates whenever I get a wind of them.