So before TBM T-61 made a touch down in Mumbai on Sunday evening, the city’s port in the morning in fact received parts of another tunnel boring machine, this time T-206 – a STEC machine which was previously deployed in Singapore and passed factory acceptance testing (FAT) for Mumbai Metro’s 33.5 km Line-3 in August. With that, I’ve renamed T-61’s post to #6 for factual consistency.

This refurbished Ø6.65m Earth Pressure Balance TBM is part of a 3 TBM order (2 refurbished and 1 new) which will be deployed by Larsen & Toubro and Shanghai Tunnel Engineering Company (L&T – STEC JV) to build twin tunnels on the line’s 4.157 km package UGC-07, between Marol Naka – MIDC – SEEPZ  – Aarey Colony Ramp, which was awarded by the Mumbai Metro Rail Corporation Ltd. in July 2016.

As per the tunneling plan, T-206 will exclusively be deployed to excavate and build three tunnels, all on the up-line – 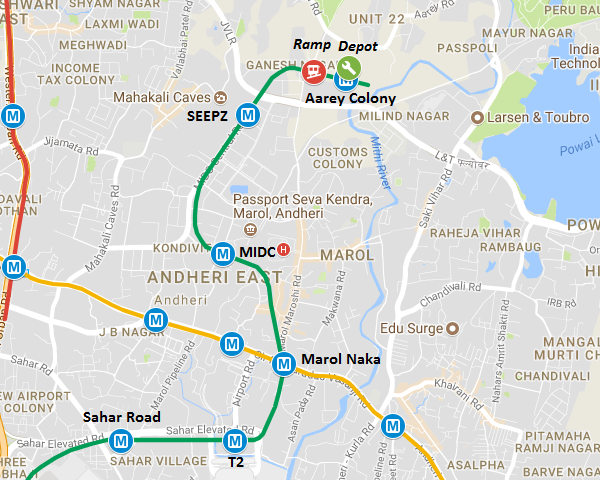 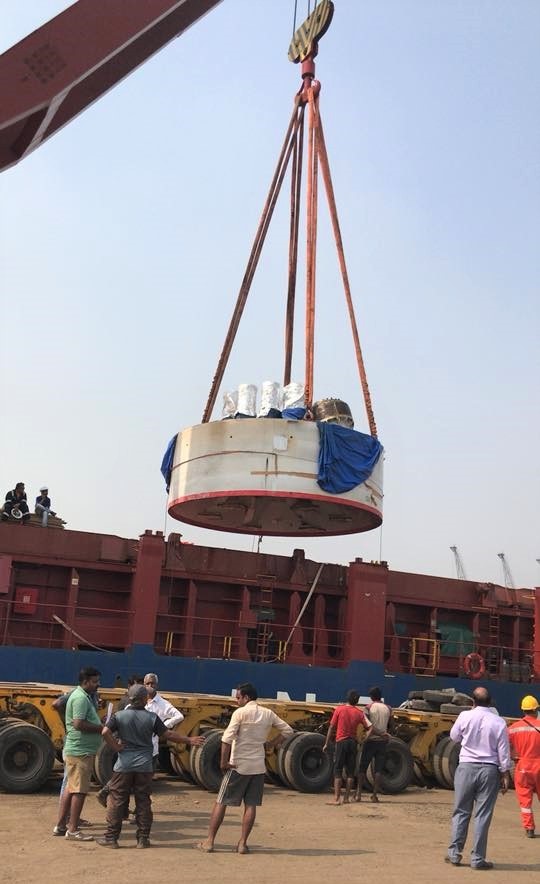 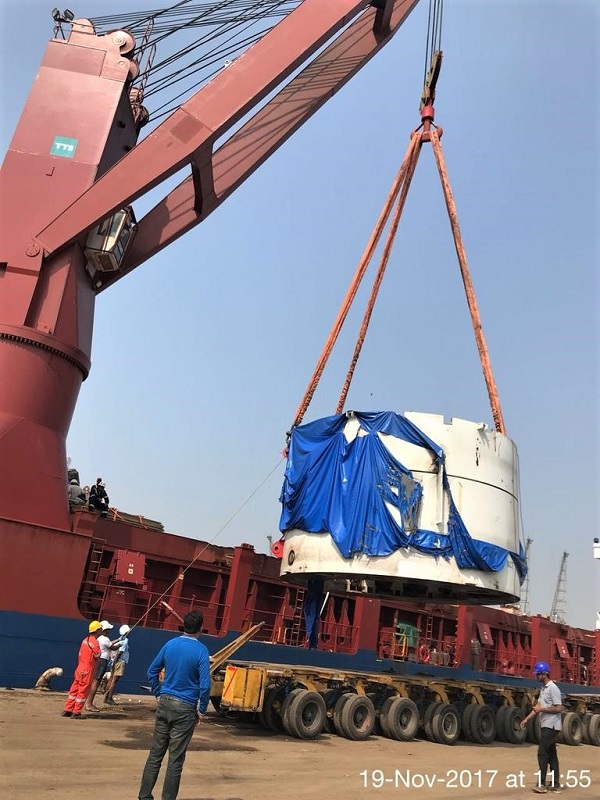 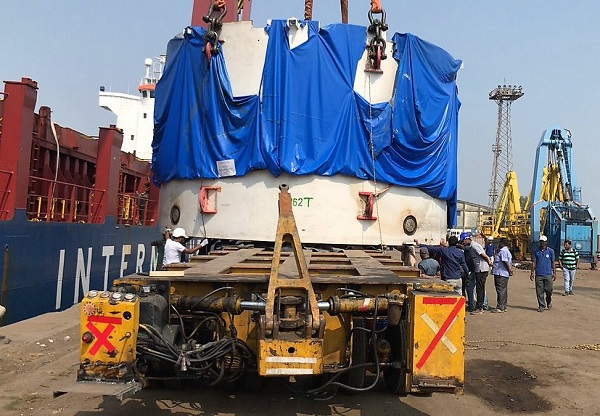 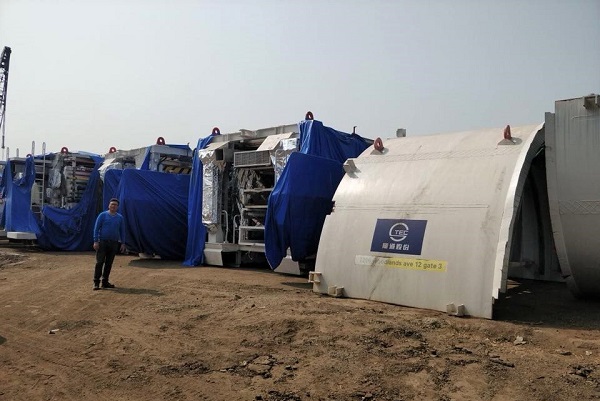