The CMRS had conducted a thorough 3-day final inspection of the line between May 8-10, and the approval comes with a set of 37 conditions which the DMRC has to follow/correct prior to opening this final section of the line which will become the longest metro-route to be opened in one go – see Delhi Metro’s history.

Here’s the detailed approval which lists out all the conditions that the DMRC has to comply with. The ones in bold (emphasis not mine) from page 3 onwards seem to be the big ones – 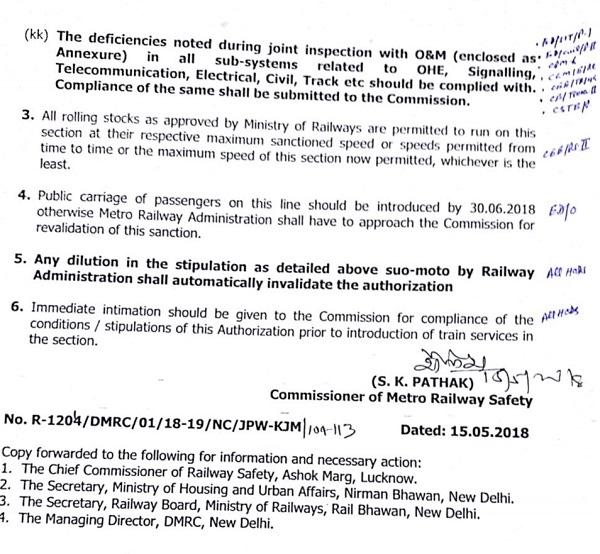 This is the generic announcement made by Anuj Dayal, DMRC’s Executive Director of Corporation Communications, in a brief press release –

The Commissioner for Metro Rail Safety (CMRS) has given the mandatory approval for the start of passenger operations on the section between Janakpuri West and Kalkaji Mandir. The exact date of opening of this corridor will be intimated after compliance of the certain conditions and stipulations by DMRC.

Inauguration and commercial launch dates haven’t been announced yet. Most of you know the drill – the date depends on (1) how quickly DMRC takes corrective action in meeting the CMRS’ requirements & suggestions (if any) for safely operating the line, and (2) the availability of local & national ministers wanting to attend the event. 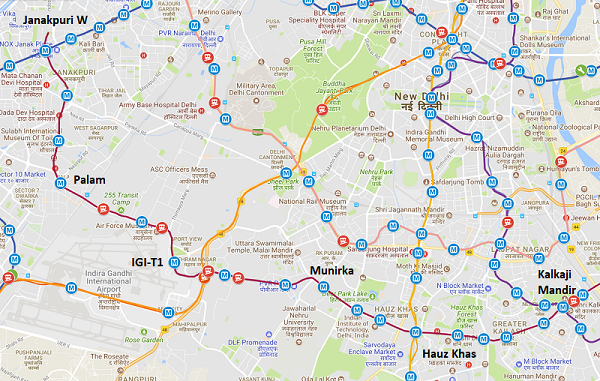 Images from inside the IGI-Terminal 1 Station can be seen here.

Janakpuri West Station’s interiors look quite refreshing to me: 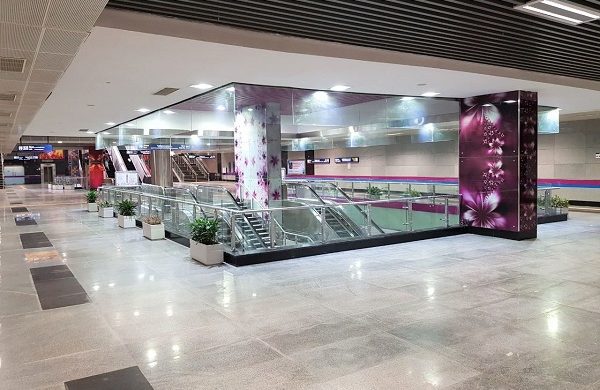 Stay tuned for the inauguration and launch dates to be announced. It’s only a matter of a couple days now.