Here are some brand new images from inside different parts of Bangalore Metro’s 4.8 km MG Road – Magadi Road section while I continue to await for the safety inspection dates to be announced & subsequent inspection by the Commissioner for Metro Rail Safety (CMRS) to be carried out. Tunneling work for this section under contract UG-2 was awarded to the CEC-SOMA-CICI JV in March 2010 and got completed in March 2014. Following that, trial runs began (see images) in November 2015. 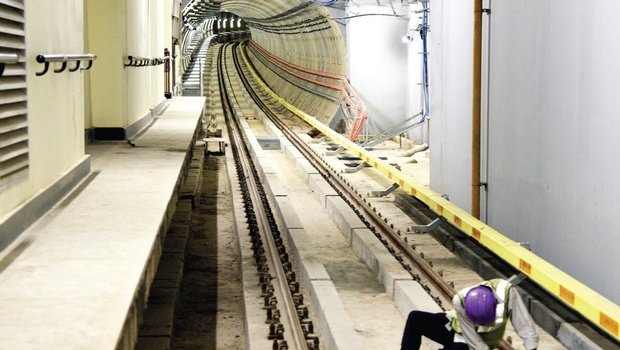 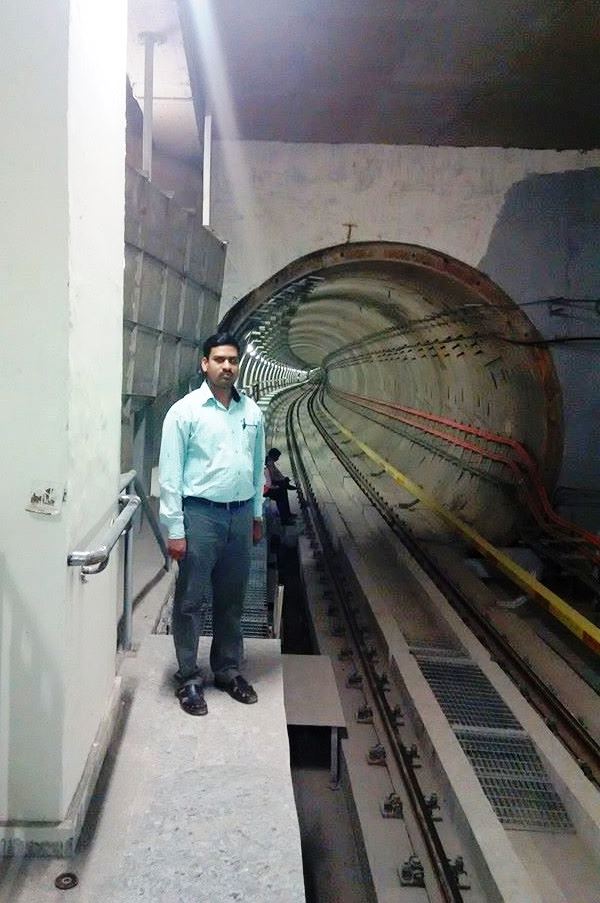 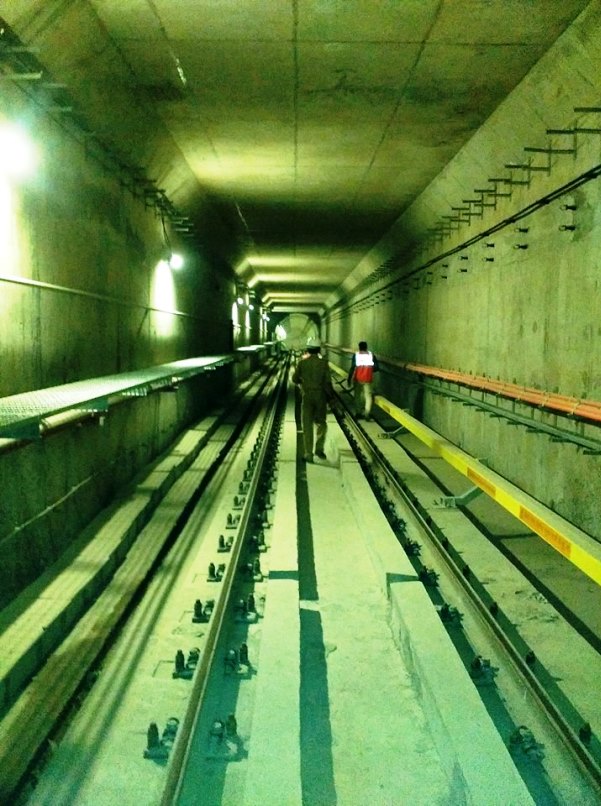 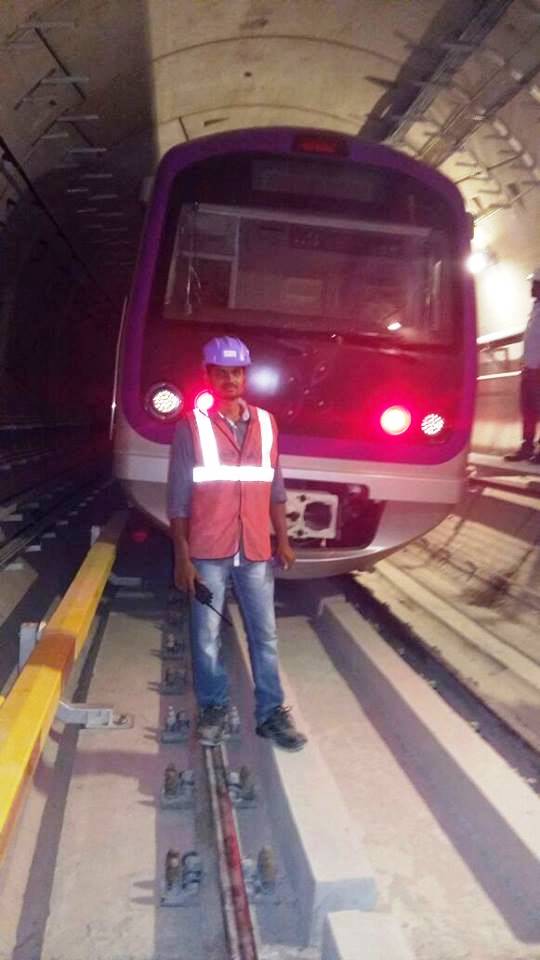 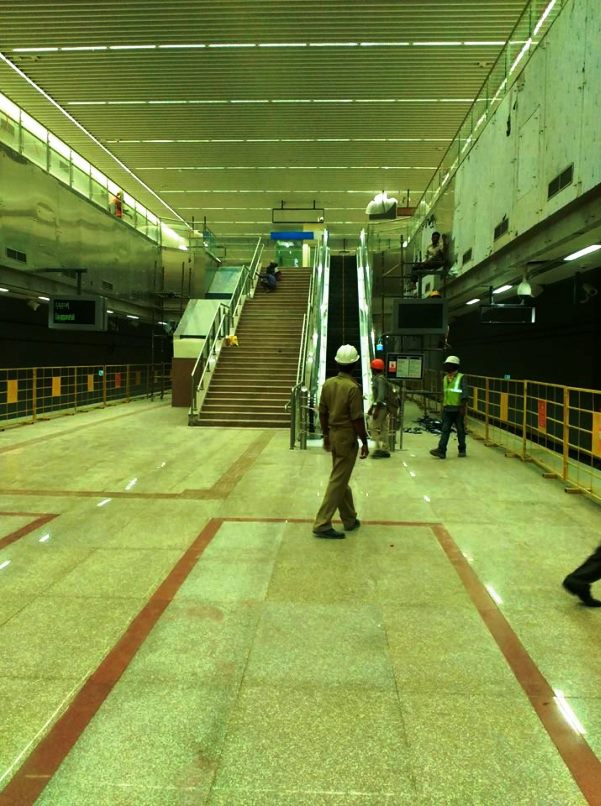 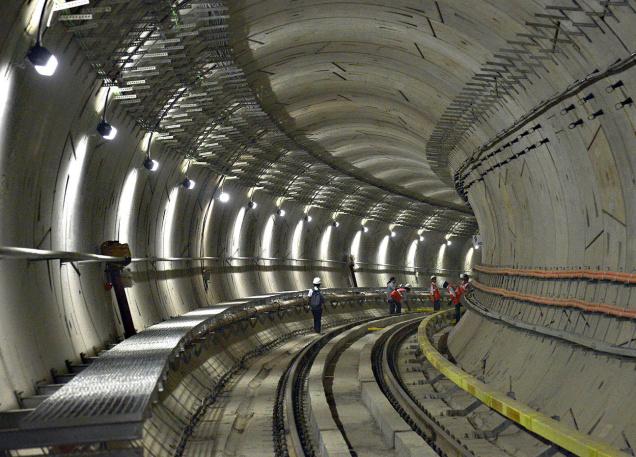 Recently, the BMRCL’s MD took K.J. George, Karnataka’s Minister for Bengaluru Development and Town Planning, and an entourage of media personnel on a tour of the underground stations. 10+ brilliant images from it can be seen here: [Pics] Bangalore Metro’s Underground Section Nearing Completion.