After conducting a 2-day safety inspection of Chennai Metro’s 8 km Airport – Little Mount section, Sudarson Nayak – the appointed Commissioner for Metro Rail Safety has given his approval to the Chennai Metro Rail Ltd. for starting commercial operations! This approval comes with certain conditions which haven’t been revealed but are expected to be minor & cosmetic in nature.

The Chennai Metro Rail Ltd. is hoping to open the line later this month. As per a CMRL official who interviewed with The Hindu:

We have given a date to the State government for approval. It is most likely to happen between August 16 and 20

This section is the 1st stretch of the 32.10 km Airport – Wimco Nagar line to be ready and will connect to the 10 km Alandur – Koyambedu line, which became operational in June 2015, via the Alandur interchange station. It includes 6 stations at Little Mount, Guindy, Alandur, Nanganallur Road (OTA), Meenambakkam & the Airport. A small 600m section of it has been built underground between Nanganallur Road & Meenambakkam as it lies on the flight path of planes coming in to land on the secondary runway – view details & images.

In addition to the inspection images posted last week, here are some brand new images of the inspection carried out at the Nanganallur Road (OTA) station on this past Friday: 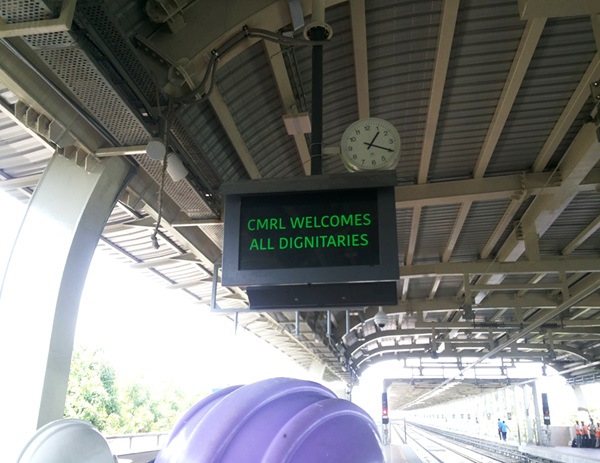 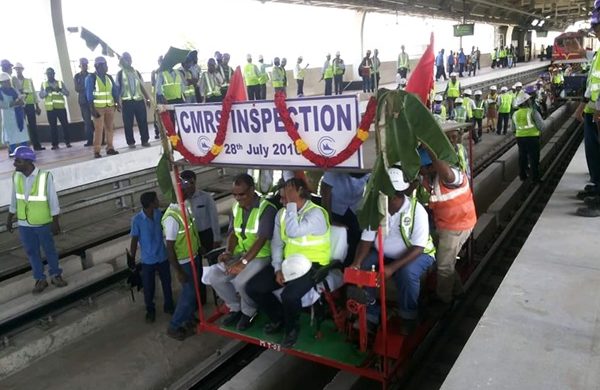 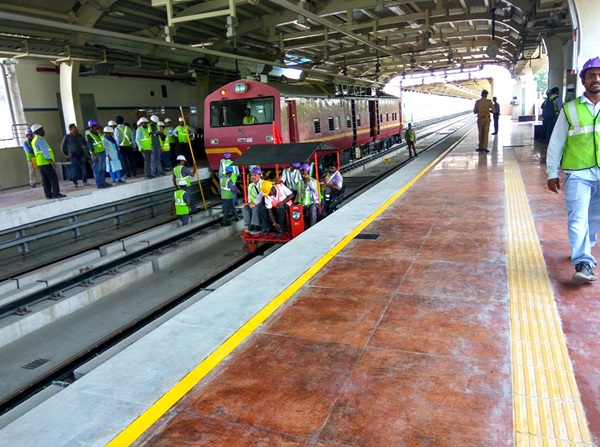 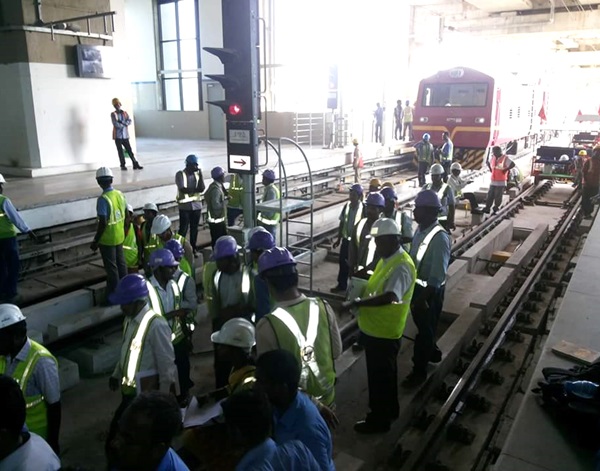 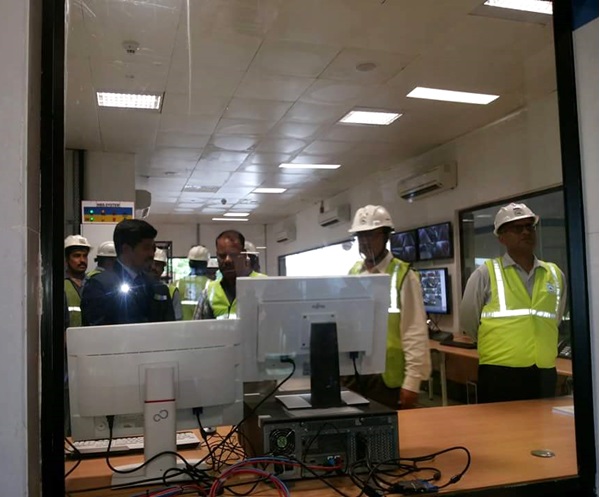 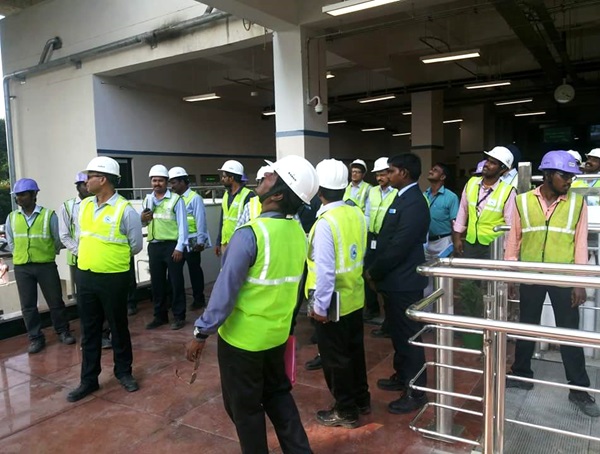 Trial runs on this section began in October 2015. Prior to electrification being completed on the entire stretch in April, the CMRL in March ran a self-propelled OHE maintenance wagon to visually inspect the line and finally started full-length trial runs in May. Recent images of the stations can be viewed here & here.

Stay tuned for more details on the line’s inauguration date 😀