As the pre-construction tendering stage of the 72 km Phase 2 hots up with new notices inviting bids for construction, it’s a good time to visit the progress made on the 42.3 km Phase 1 project where roughly 12 kms of the Green Line is yet to open up for commercial services. To aid that, here are relevant excerpts/tidbits extracted from BMRCL’s December 2016 newsletter which includes images and data recorded up till December 1.

As always, let’s first take a look at some new snaps of the underground section, and then dive into analyzing the data for Phase 1: 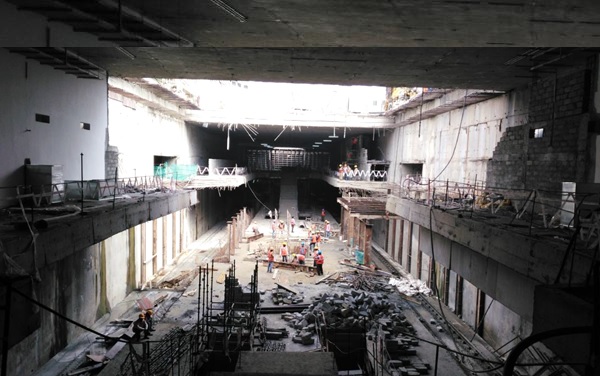 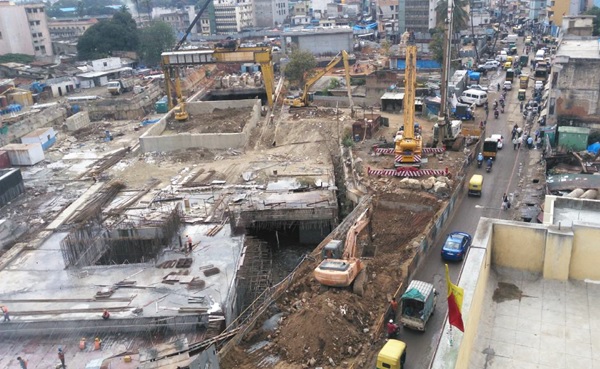 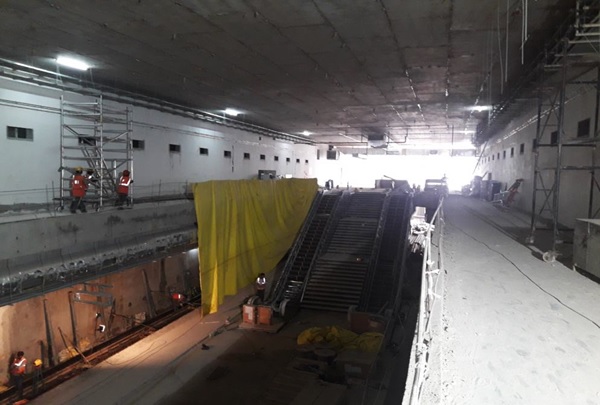 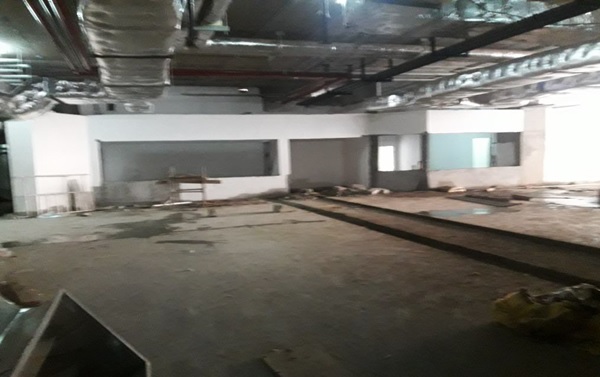 The above images speak for themselves. The glare seen in both stations’ images are caused by open roof slabs which, besides the concourse level, still need to be patched up. It’s a similar story out at the Majestic Station’s north and south shafts where 3 TBMs arrived earlier this year. Inside the tunnels, only track-work on the south-bound section has been completed which allowed trains to be brought to Reach 4’s National College Station. On the parallel north-bound section, the newsletter reports that 320m of tracks have been laid out of 4000m. The installation of the 3rd rail traction system, signalling and telecommunication equipment will begin only after these works are completed.

The BMRCL and Karnataka Government are publicly targeting to open the Sampige Road – Yelachenahalli section in April 2017, but internally are working towards meeting another deadline. As we get closer to April, expect them to announce a new deadline which will hopefully be the last of Phase 1’s deliberately misleading deadlines. Old habits die hard though – they’ve already ludicrously started claiming they’ll open a bulk of Phase 2 by mid 2019 even though construction work on the Whitefield extension of the Purple Line, BIEC extension of the Green Line and RV Road – Bommasandra line will begin only in Q4 2017.

The BMRCL’s plan of commencing operations on Phase 1’s pending stretches is still pretty vague (will they first start operations on the elevated stretch as a face-saver or the entire line together?) and the organization’s PR department hasn’t been reliable or consistent with what other BMRCL officials have claimed. Either way, I’m still expecting commercial operations on the entire Phase 1 to commence only in Q4 2017.