On this past Friday, tunnel boring machine (TBM) S52 “Gomti” operated by the Tata – Gülermak JV made a successful breakthrough at Lucknow Metro’s Hussainganj Station on the 22.88 km Line-1’s 3.44 km underground section between Charbagh and KD Singh Babu Stadium.

After completing the Sachivalaya – Hazratganj section’s down-line tunnel in August, the Ø6.52m Terratec manufactured TBM was retrieved, transported and re-commissioned from Sachivalaya Station on September 21, and took only 2 months to build the 613m down-line tunnel – its 2nd of 3 tunnels, aided by local geology which consists of stiff to hard clayey silt and medium to dense silty sand. 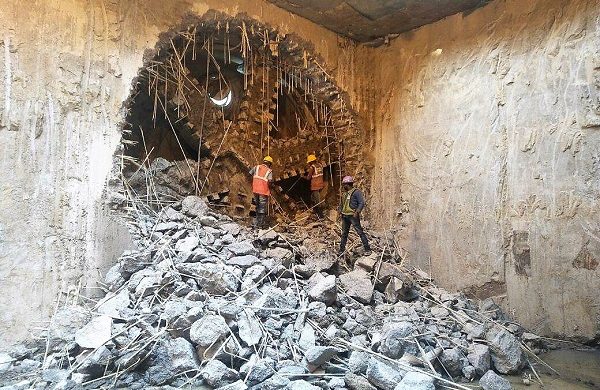 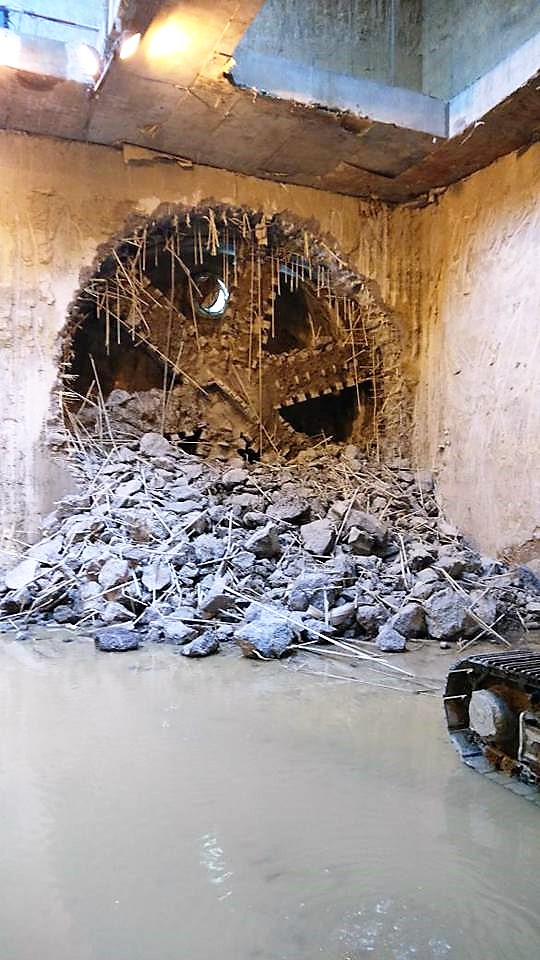 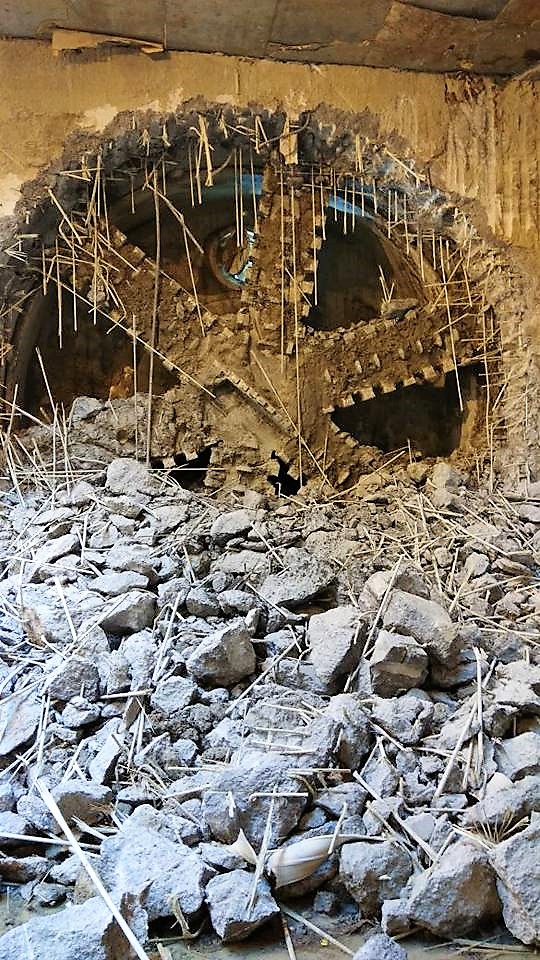 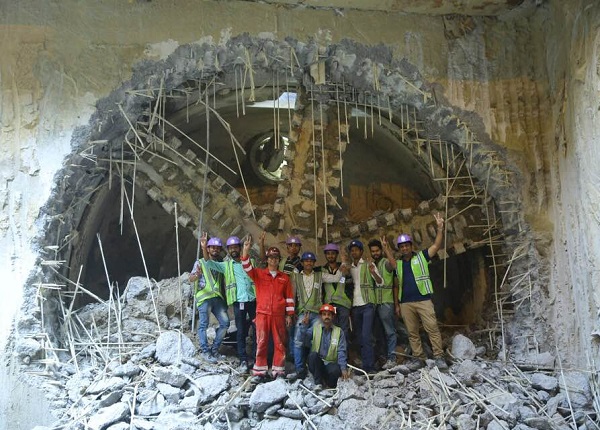 With this development, 3 out of 6 tunnels are now structurally ready, and track-work has commenced within two of them between Sachivalaya and Hazratganj. TBM S53 “Ganga” working on the parallel up-line tunnel had built 87/436 rings as of November 11. I’ll update the ring count when its current status is known.

As per the Lucknow Metro Rail Corporation’s press release, TBM S52 will now be dismantled and re-launched from the Charbagh Ramp towards Hussainganj for building the final 419m down-line tunnel. This deviates from the original tunneling plan in which the TBM would have continued southward after being dragged on rails across Hussainganj’s platform level by hydraulic jacks.