The train’s 4 coaches are part of a 80 coach (20 train-set x 4 coach) order that Alstom India won in September 2015 after submitting a bid of Rs. 1069.81 crore. Lucknow Metro’s first train was unveiled in early November 2016 and arrived in the city shortly after on November 19. Following an initial round of secretive testing, the train was publicly flagged off on December 1 for commencing the project’s testing phase. The project’s 2nd train arrived in the city on March 25. 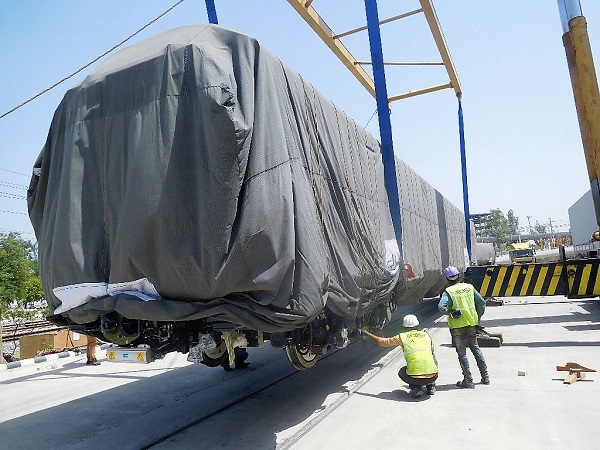 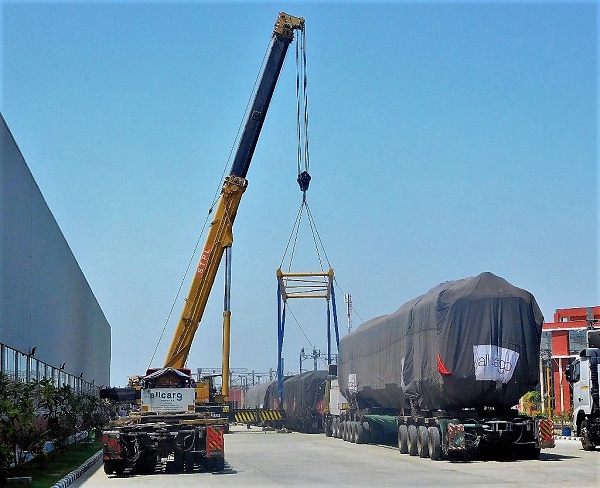 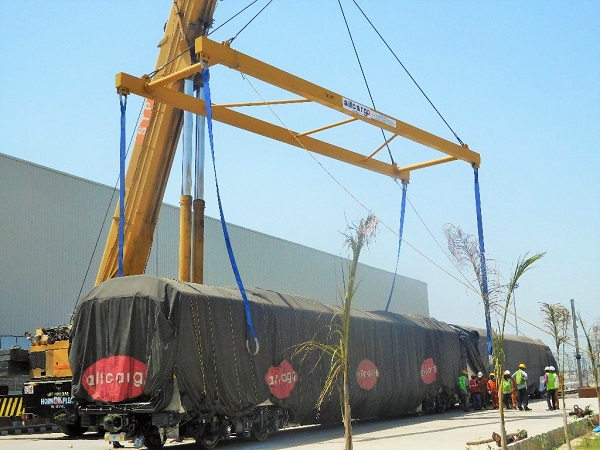 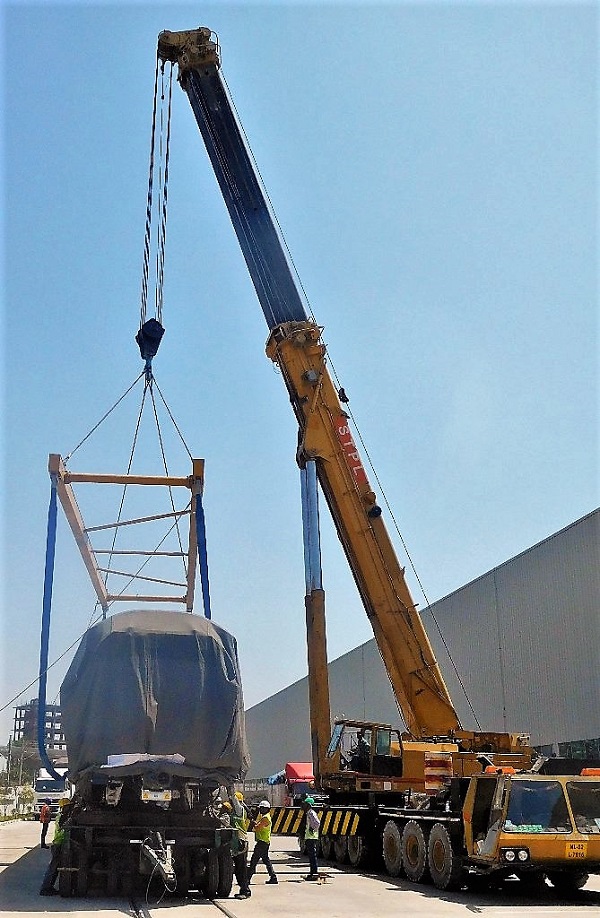 Like always, after the coaches were unloaded, a preliminary visual check was performed by LMRC’s engineers. As of April 28, they’ve been coupled together and have started main-line testing along with the other two trains.

The LMRC is expected to receive the next train in early May and although they’ve previously stated the need for 6 trains to start operations on the line’s 8.48 km 1st stretch (Transport Nagar – Charbagh), I’m now hearing they plan to initially launch operations on a long, drawn out schedule using just 4 trains and increase frequency as and when the next set of trains arrive.