The Lucknow Metro Rail Corporation currently operates of 4 trains at any given time on its 8.5 km operational Line-1 (Transport Nagar – Charbagh) which opened on September 7, and this train is expected to be pressed into service at regular intervals throughout the week to keep it operationally fit. 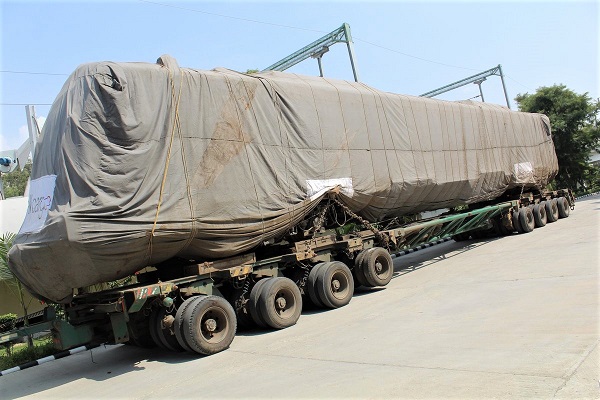 Meanwhile, LMRCL has blamed Alstom for the recent glitches affecting its trains. This sounds like a flimsy excuse but as per the TOI, LMRCL claims that Alstom didn’t have a 25KV testing track at their Sri City plant, due to which tests had to primarily be carried out in Lucknow. To rectify this, Alstom will now be required to carry out a bulk of testing at their plant prior to dispatching them.