On Wednesday afternoon, 4 coaches belonging to the 5th new Alstom Metropolis train-set for Lucknow Metro’s 22.87 km Line-1 arrived in the city’s Transport Nagar Depot from Alstom’s Sri City facility in Andhra Pradesh. The Lucknow Metro Rail Corporation plans to initially operate only 4 trains on the line’s first 8.5 km ‘priority corridor’ stretch between Transport Nagar and Charbagh at a frequency of 7 minutes, so this train, like the other ones, will not be operated on a daily basis until a genuine need arises to increase the line’s frequency.

To rehash from an older post, the train’s 4 coaches are part of a 80 coach (20 train-set x 4 coach) order that Alstom India won in September 2015 after submitting a bid of Rs. 1069.81 crore. Lucknow Metro’s first train was unveiled in early November 2016 and arrived in the city shortly after on November 19. Following an initial round of secretive testing, the train was publicly flagged off on December 1 for commencing the project’s testing phase. The project’s 2nd train arrived in the city on March 25, 3rd on April 12 and 4th on June 2. 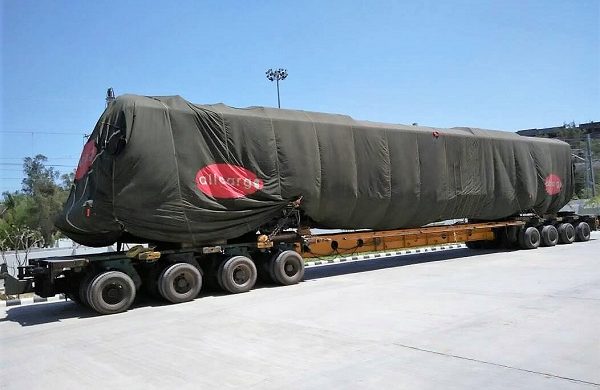 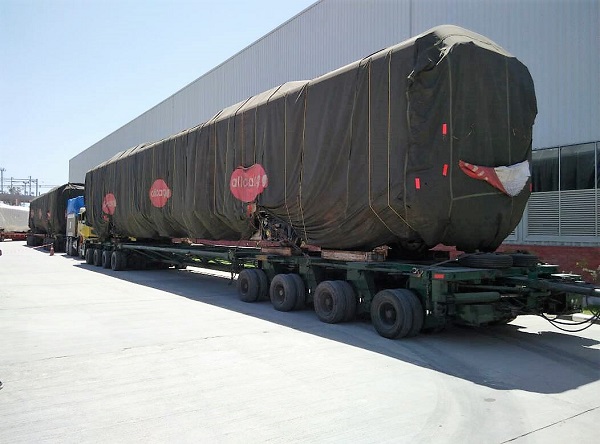 As mentioned earlier, there’s still no word on when the local Commissioner of Metro Rail Safety (CMRS) from the Indian Railways’ North East Circle will visit and inspect the line. An invitation along with necessary paperwork was sent out on March 30 and all stations are now ready for commercial operations.

E Sreedharan, Principal Advisor to the LMRC, held a press briefing for the media yesterday evening and hopes to have the CMRS inspection completed by July 15, so that the line can become operational by the end of the month. LMRC hasn’t yet published the line’s fares, but Sreedharan claimed they’re on par with the Delhi Metro’s fares and less than those on the recently launched Kochi Metro.

Here are a couple of recent tweets you might find interesting. The 1st image was captured during a load-test on top of the 255m cantilever bridge over the Indian Railways’ lines.