Yesterday, L&T Metro Rail (Hyderabad) Limited announced the start of the final statutory inspections by the Commissioner of Metro Rail Safety (CMRS) on Line-1 and Line-3’s 10.55 km SR Nagar – Ameerpet – Mettuguda stretch in the run up to the system’s inauguration on November 28.

As per their press release, Ram Kripal – the CMRS from the Indian Railways’ South-Central Circle and his team of 3 other officials will inspect the civil works, permanent-way, rail overbridges, viaduct, stations, electrical, signalling and train control, telecommunication, rolling stock and other railway systems so as to ensure passenger safety during commercial operations. 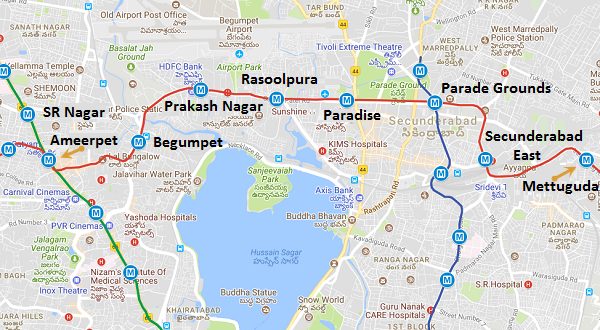 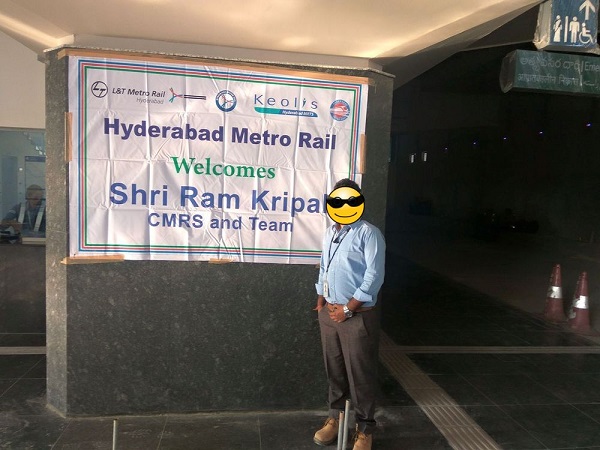 L&T hasn’t disclosed the inspection’s day to day agenda or even the total duration of inspections, but they’re likely to last for 3 days given the scope of route involved. I’ll add those details here whenever known.

Update – The inspection took place over 3 days from November 17-19.