The segment was launched using the underslung construction methodology with the help of a mobile crane – a method used by NCC for constructing the 1st spans of Nagpur and Pune metro’s viaduct. Going forward, ITD is expected to deploy and commission a launching gantry crane to launch segments for building the line’s viaduct.

This milestone was accomplished by ITD just 9 months after they won a Rs. 683.79 crore contract for constructing this section from the Bangalore Metro Rail Corporation Ltd in April 2017. Piling work at this location began soon after in June and the first pier was cast in November. Overall, this is the 4th package of the city’s 73.95 km Phase 2 project, after Reach 4B (Yelachenahalli – Anjanapura Township), Reach 2A (Mysore Road – Pattanagere) and Reach 2B (Pattanagere – Challeghata), where segment launching work has started. 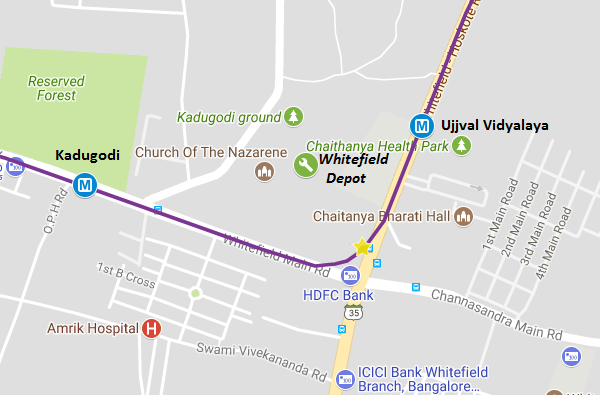 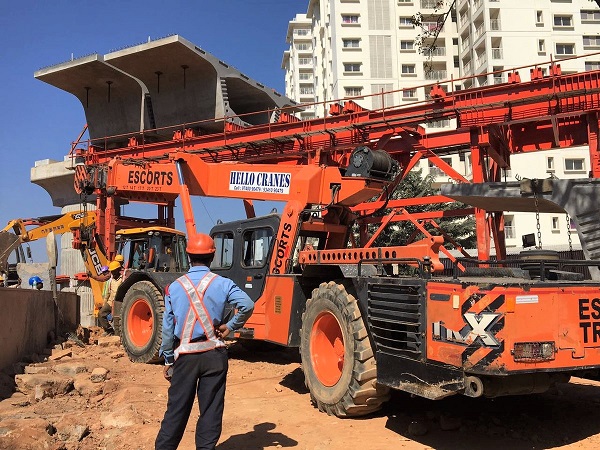 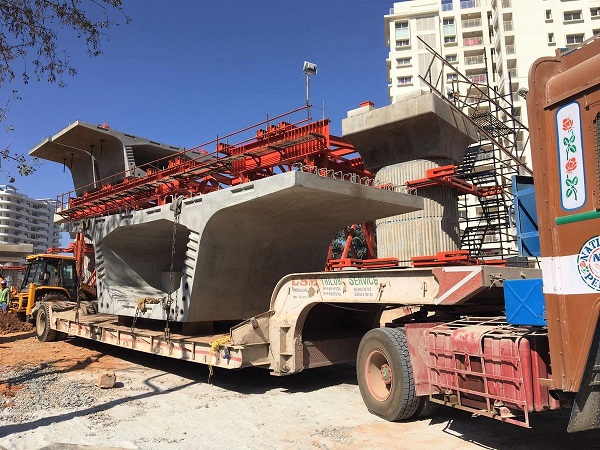 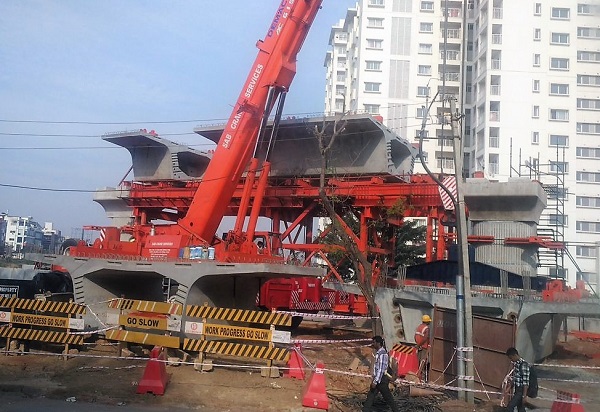 Meanwhile, ITD Cementation has started setting up a launching gantry crane near Phoenix Mall for constructing the 8.039 km Reach 1A’s viaduct between the existing Baiyappanahalli Station and the upcoming Visvesvaraya Industrial Area Station –